With the participation of more than 400 delegates, the largest annual conference on the Evaluation of Health Technologies (HTA) in Greece was concluded. The 6th conference, under the specific title: The role of HTA in the era of radical change & disruptive innovation, was organized by Health Daily and BOUSSIAS. President of the conference’s scientific committee was Prof. Panos Kanavos, Deputy Director, LSE Health, Department of Social Policy, London School of Economics.

Significant interventions were made by both institutions and industry, on the new role that the HTA and Negotiation Committee are called upon to play in Greece, particularly with new innovative and specialised treatments. The dilemma of the cost vs value of the Health service’s quality is the greatest challenge of the Health technologies’ assessment today according to the Secretary General of Health Services, Mr. Ioannis Kotsiopoulos, who opened the conference, while pharmaceutical companies will have to document the comparative benefit of integrating new therapies, inevitably setting stricter criteria in evaluation and negotiation. The need to staff the committees with specialized human resources was stressed by the representatives of the pharmaceutical industry and at the same time presented a series of proposals to improve processes and accelerate patient access. Important work was presented by the heads of the HTA and Negotiation Committees, Mrs. Bakopoulou and Mr. Philippou respectively, with an impressive performance in the number of medicines evaluated and reached a negotiated agreement. 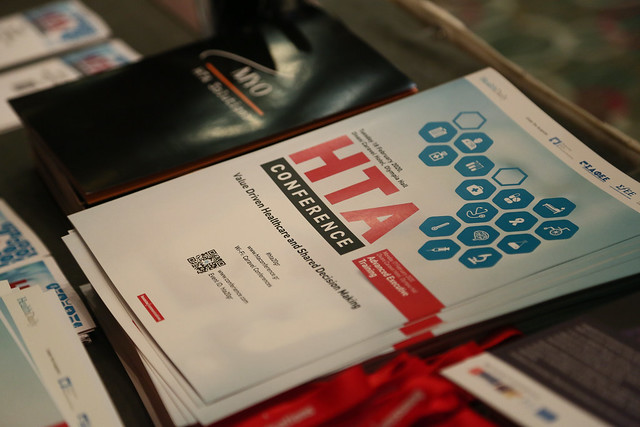 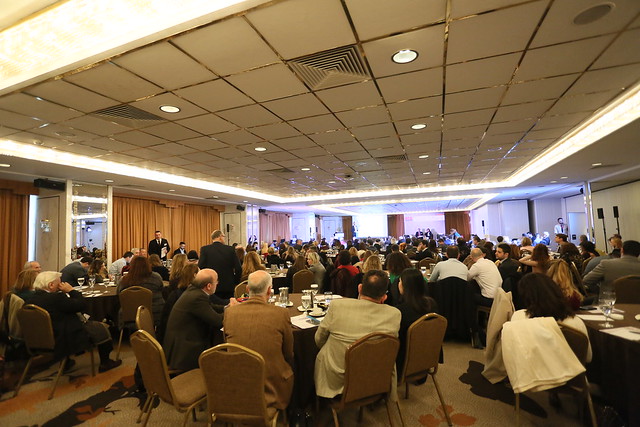 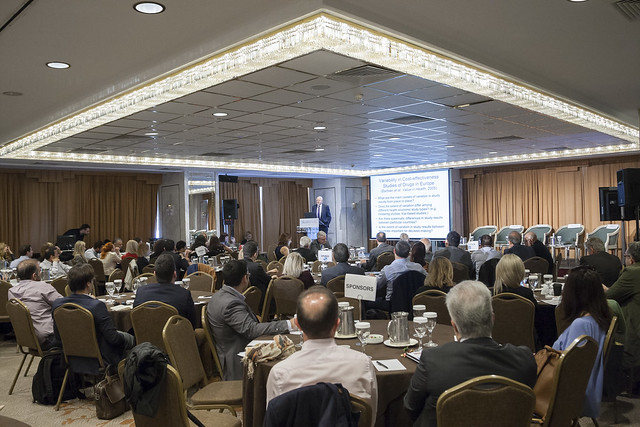